Who doesn’t enjoy a bit of retail therapy? London has it all when it comes to shopping. From sprawling malls to intimate boutiques, street markets to high street chains and everything in between.

It doesn’t matter if you’re hunting for bargains, the perfect vintage jacket or just unwinding after a day of studies. You’ll find everything you could dream of (and more) in London’s many shopping districts. 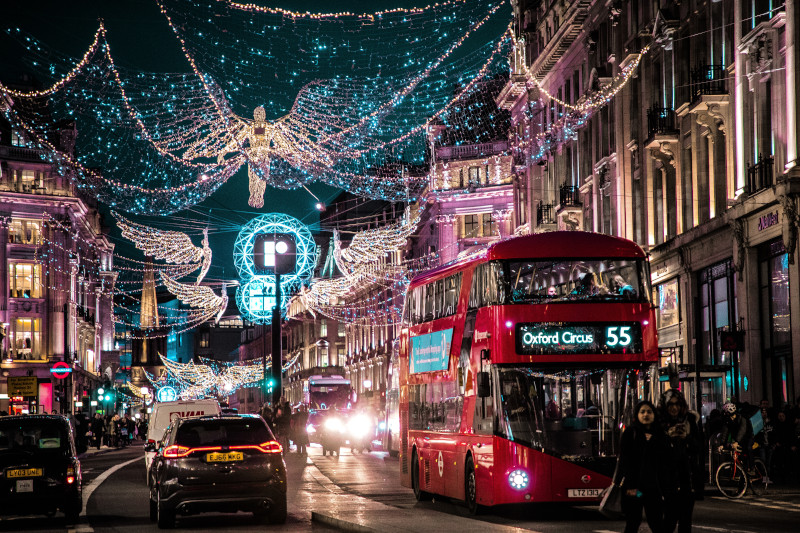 It might be long, crowded and chaotic, but there’s nothing quite like it. Originally the Via Trinobantina Roman Road, Oxford Street’s reputation as a shopping paradise dates to the late 19th century. Today, you’ll find hundreds of shops along this 1.2 mile stretch of the West End. Huge department stores like Selfridges and John Lewis sit alongside fashion, electronics, homeware and entertainment retailers. Throw in the many restaurants, bars and fast food chains in the area, and you’d be hard-pressed to find a better place to shop till you drop.

Once the epicentre of London’s Swinging Sixties, this corner of Soho is as worth visiting today as it was five decades ago. Carnaby and the surrounding streets are now home to a striking community of fashion stores, independent boutiques and pop-ups. There’s also a great selection of restaurants, bars, cafés and pubs catering to all tastes from early morning to a night out. 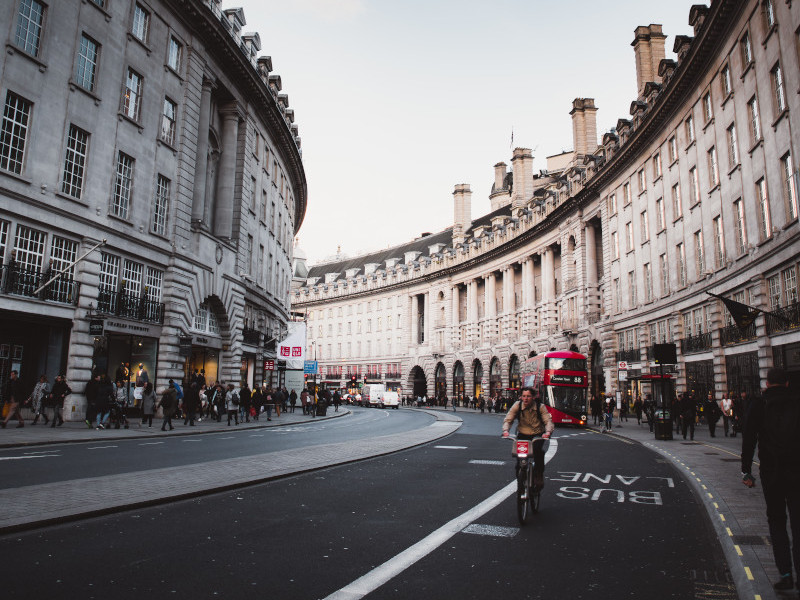 Few of London’s thoroughfares are as evocative as Regent Street. Its sweeping lines and Portland stone facades mean it looks every bit as regal as its name suggests. Stores like Liberty, Hamleys, Jaeger and the Apple flagship only add to its reputation as a shopping district fit for royalty.

Napoleon famously called the UK a ‘nation of shopkeepers’. Well, he might not have actually uttered the phrase himself, but that doesn’t make it any less accurate. And if the UK is a nation of shopkeepers, then London must be a city of stallholders. There are markets everywhere in the capital. Some focus on a single product, like Columbia Road’s vibrant Sunday flower market or the Portobello Road antique market. Others go the way of Camden and Brick Lane and sell a bit of everything. Markets are also a great place to meet and relax, and you’re sure to find cafes, food trucks, microbreweries and pop-ups nearby.

The Westfields (Stratford and Shepherd’s Bush)

Bookending London in the east and west respectively, these gargantuan shopping centres offer all the retail sights of the city, with the added benefit of being indoors. Spend a rainy day visiting high street favourites and designer boutiques in comfort. And while you’re there, visit the extensive food courts where you’ll find delicious flavours to suit every palate.

Whether you’re looking to stock up for the winter or just try something a little different, London’s trade markets make for a fun excursion. These huge halls open early (like, really early) and sell fresh, high quality produce to shops and restaurants across the capital. Most are open to the public – but only if you can brave a 3am start. If so, you’ll be treated to some of the best ingredients in the city, all at prices much lower than your local supermarket. But be prepared to buy in bulk; these are trade markets and don’t deal in single banannas.

Find out below what you need to help you on your new and exciting journey.

King’s is right at the heart of London. Check our top picks for places to visit across the capital and study hotspots close to...

Food and drink around London

From restaurants to markets, street food to cafés. Here are our picks for when you're peckish.

Our picks of the best museums, concerts, performances and galleries...