London is home to some of the most famous sporting events and venues in the world, from Wimbledon to Lord’s – not forgetting the iconic Wembley Stadium.

You can take a dip at the Aquatics Centre at the Queen Elizabeth Olympic Park, go behind-the-scenes at Twickenham, or watch the NFL play live in their annual London Games.

King’s Sport delivers a range of opportunities for students and staff to get involved in sport and physical activity, with an ambition for King’s to be the most active university in London. Alongside operating three gyms across the campuses, it runs the BeActive social sport sessions and promotes exercise to improve mental health with the Active Wellness Scheme.

Go behind-the-scenes of the UK’s largest sports and music venue. Taking you deep in to the heart if the stadium, this award-winning tour includes the dressing rooms, the press conference room, players’ tunnel, pitchside and the iconic royal box.

Swim in the Olympic Aquatics Centre

Follow in the footsteps of 2012’s swimming superstars and enjoy world-class facilities, including two 50-metre pools, a 25-metre diving pool and diving facilities, as well as a state-of-the-art gym and fitness facility.

Watch cricketing greats play at Lord’s, the world’s most famous cricket venue and – for many – the spiritual home of cricket. Home to the world’s oldest sporting museum, it boasts one of the world’s most celebrated collections of cricket memorabilia, and offers a delightful afternoon tea as well! 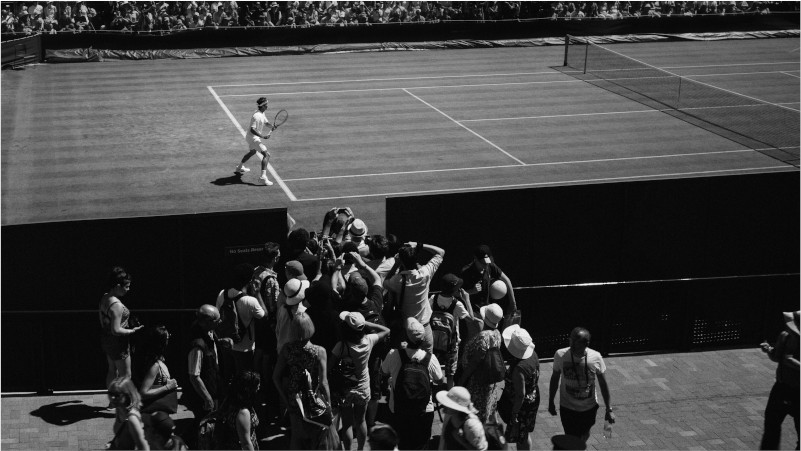 Explore how tennis has evolved into a professional sport played worldwide while exploring the sights and sounds of this iconic south London venue. Don’t miss the virtual reality experience and the ‘ghost’ of John McEnroe!

Twickenham is the largest stadium in the world, purely devoted to rugby. Tour the venue and visit the Royal Box, players’ tunnel, breathtaking view of the arena from the top of the stand and a visit pitchside before finishing your visit with the World Rugby Museum.

Find out more about upcoming sporting events in London at visitlondon.com

Find out below what you need to help you on your new and exciting journey.

King’s is right at the heart of London. Check our top picks for places to visit across the capital and study hotspots close to...

Food and drink around London

From restaurants to markets, street food to cafés. Here are our picks for when you're peckish.

Our picks of the best museums, concerts, performances and galleries...